Music Releases are at the bottom of the page. 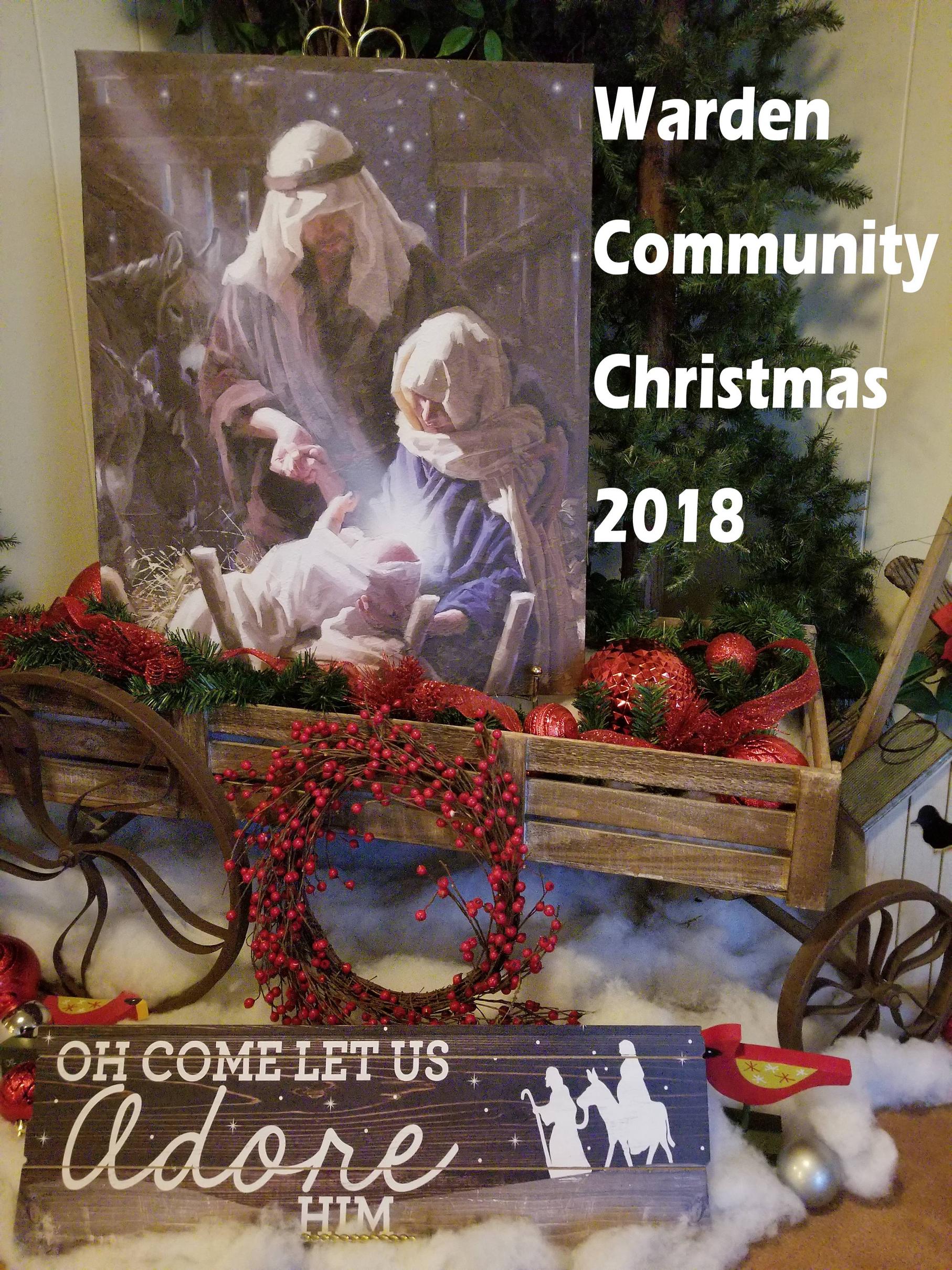 Every Christmas Eve, we produce a CD as a gift that contains selections with the choir, children’s choir, and special music presented during worship. If you didn’t get a physical copy, here’s your chance to download a zip file with the .mp3 files themselves. 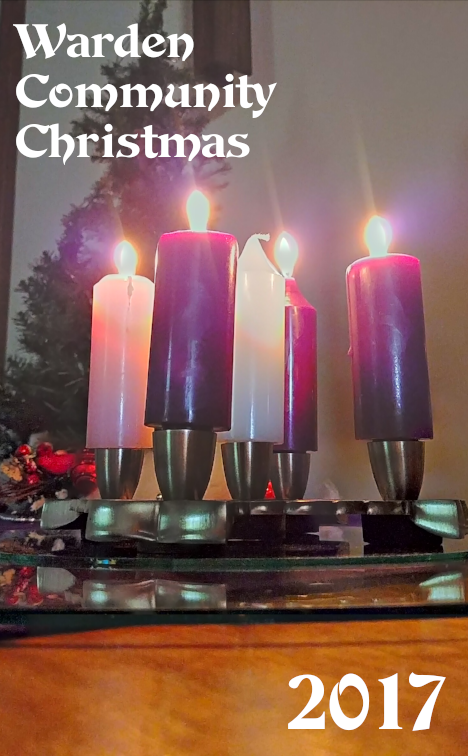 A band that Pastor Ed and Jami were in during the 80’s. Ed wrote the music, and both of them played instruments and sang. A blast from the past!